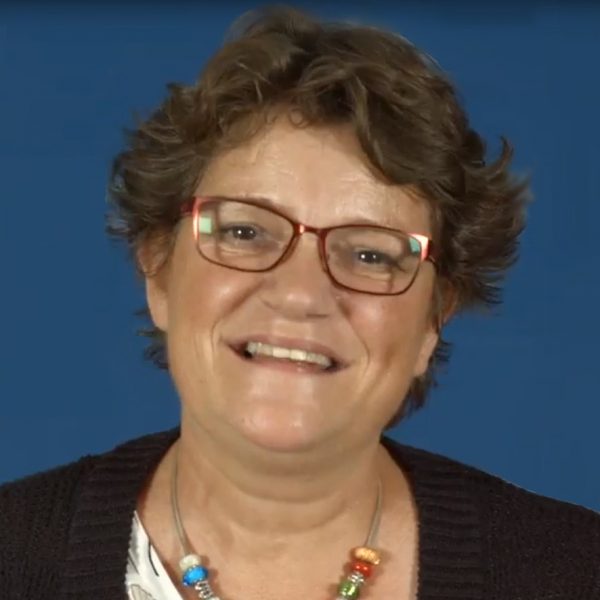 Executive Director of the EUPHA

Dr. Dineke Zeegers Paget is the Executive Director of the European Public Health Association (EUPHA) – a network of national public health associations aimed at voicing knowledge and capacity building. Dineke has a law degree, followed by a PhD on comparing AIDS legislation in the world (1996).  Before starting to work at EUPHA in 1997, she worked at the World Health Organization HQ and the University of Groningen where she worked on legal issues and human rights related to AIDS. Between 1992 and 1997, she worked at the Swiss Federal Ministry of Public Health, as a coordinator of AIDS projects in specific target groups and health promotion in prisons. 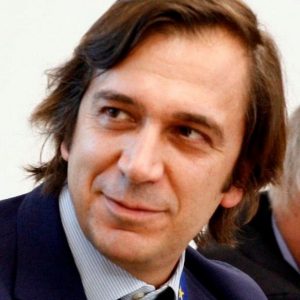 WHO/Europe, European Office for the Prevention and Control of NCDs João Breda is the Head of the Noncommunicable Diseases (NCDs) Office in Moscow, Russian Federation. This office leads WHO’s work 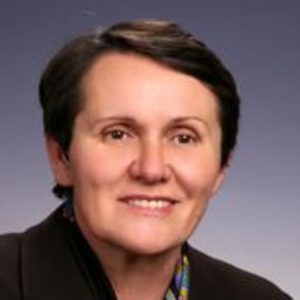 Professor of Public Health at the University of Debrecen, Hungary Prof. Róza Ádány is a medical doctor specialized in the field of preventive medicine and public health. She is founding 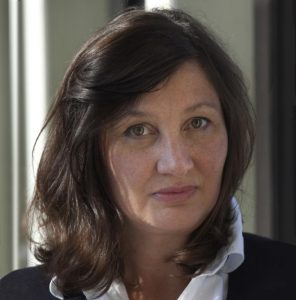 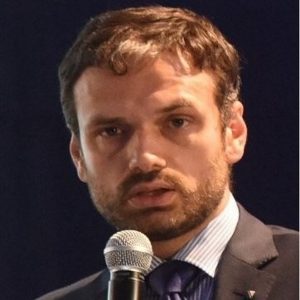 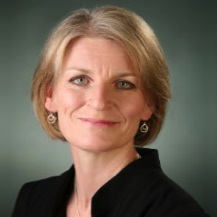 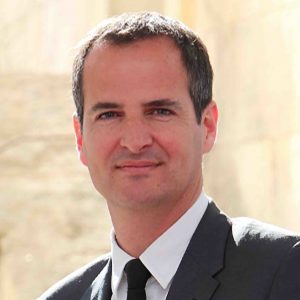 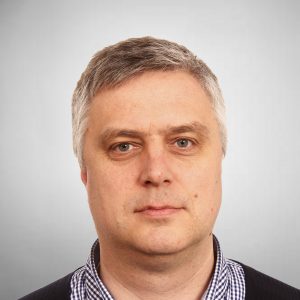 WHO/Europe, European Office for the Prevention and Control of NCDs Dr. Ivo Rakovac graduated with a science degree from the Technical University of Graz, Austria, where he also obtained a 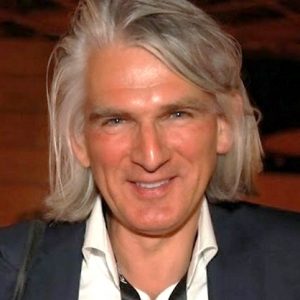 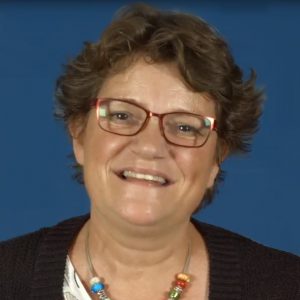